In today's world, writers' success is not measured by the number of literary prizes they receive, but by the number of paper writing and the income from the sale of their books. Let’s consider the most famous writers of our time. 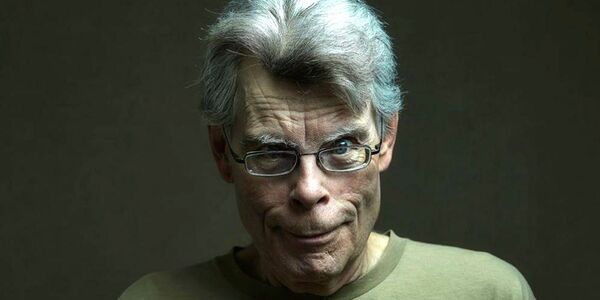 One of the most famous writers from America, Stephen King, is extremely versatile, but horror novels brought him the greatest fame. He is called the King of Horrors for a good reason. The total circulation of his works is more than 350 million copies. The very first published novel by the author, Carrie, brought King about half a million dollars in the first years and allowed him to devote himself entirely to writing.

In just five years, from a woman living on government allowance, she turned into a Knight of the British Empire, a world-famous writer whose books set records as the fastest-selling in history. So, only in the United Kingdom and the USA, in the first 24 hours of sales of the seventh, the last book about Harry Potter, 11 million copies were sold. The total circulation of Rowling’s books has already exceeded 450 million copies, while the author continues to write new books, and her old works are republished over and over again. 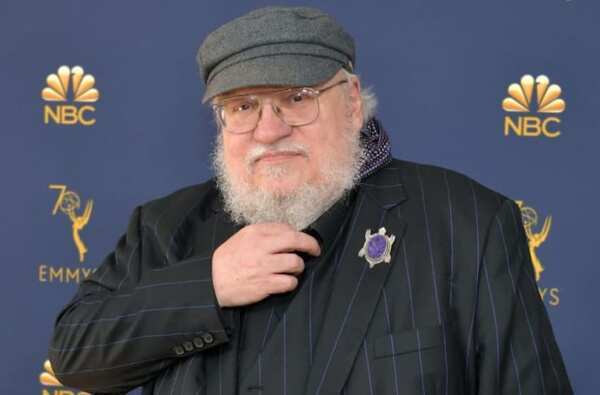 The name of George Martin is known to almost everyone. After all, the popularity of both the book and the film version of A Song of Ice and Fire simply is off the charts. The mere fact that critics have dubbed the writer American Tolkien speaks for itself. Martin has received a huge number of literary awards, and the popular publication Time has awarded the science fiction writer the title of one of the most influential people in the world.

Author of science fiction thrillers, the most famous of which is The Da Vinci Code, American famous writer Dan Brown is often attacked by the most radical Christians. He is accused of undermining the faith. However, Brown’s writings are primarily fascinating stories full of cryptographic mysteries, conspiracy theories, and topics for spiritual debate. They have been translated into 52 languages and published with a total circulation of over 200 million copies.

He is one of a Japanese famous writers who clearly proved that you can write real, serious literature and still be the author of numerous bestsellers. Murakami is a world-class author, translated into 50 languages, and has received numerous prestigious literary awards. He is called one of the greatest novelists of the 20th century. The most published work of Murakami is the novel Norwegian Wood, published with a total circulation of 12 million copies.

He is one of the legendary famous writers and novelist, talented journalist, and literate politician from Colombia. In literature, he is known as the great magic realist. He was a laureate of various awards and prizes. His books are a combination of the mundane and the miraculous, the truthful and the fictional. The folklore traditions of the peoples of Latin America are reflected in his works.