There have always been strong women in literature. You can recall Shikibu Murasaki, who worked at the turn of the 9th and 10th centuries in Japan, or Artea from Kirinea, who wrote about 40 books in the first century BC. And if you think about the fact that women have been denied the opportunity to get an education for a long time, then the heroines of the past centuries are admirable. Famous female writers were able to defend their rights to be creative in the male world. Female writers began to feel a little freer in the 19th century: they still faced severe gender discrimination, but they were still published. Mostly, the ladies were allowed to practice poetry and write light love stories. At the same time, they earned much less than their male counterparts. But over time, the situation got better and better, and today, the female name on the cover will surprise no one. There are many works written by famous female writers in the gold fund of world literature. Let’s take a closer look at them. 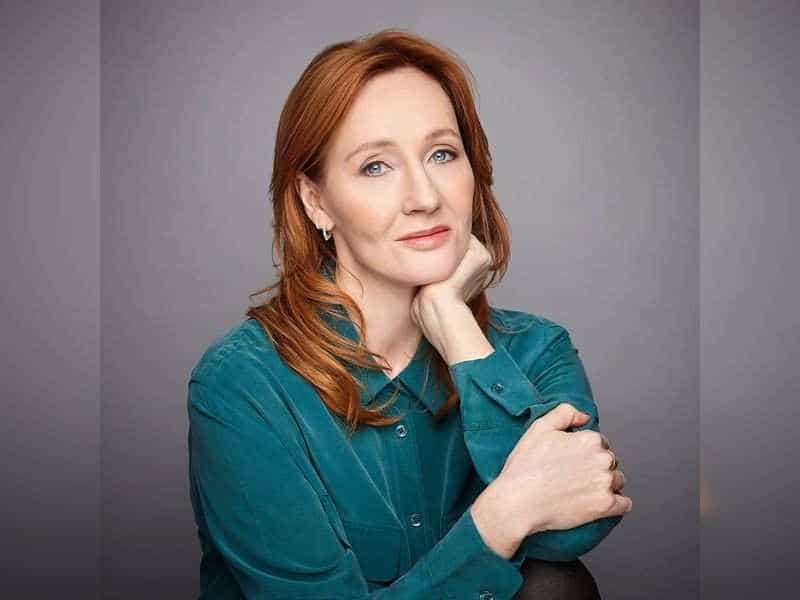 She is one of the British female writers, screenwriter, and film producer, best known for writing the Harry Potter series. Fans affectionately call her Mother Raw. The Potter books have won several awards and have sold over 400 million copies. They became the best-selling book series in history and the basis for the film series, which became the second highest-grossing film series in cinematography. Subsequently, she wrote three additions to this series. Rowling has now begun writing for adult readers, releasing the tragicomedy The Casual Vacancy (2012) and — under the pseudonym Robert Galbraith — the crime novels The Cuckoo’s Calling (2013), The Silkworm (2014), Career of Evil (2015).

Donna Louise Tartt - one of the most successful female writers 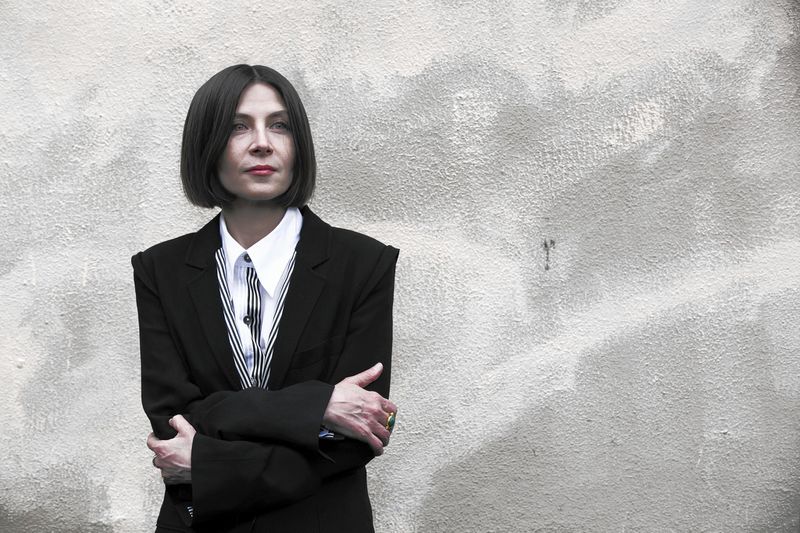 The author won the Pulitzer Prize for the novel The Goldfinch in 2014. But even the very first novel by Donna Tartt, The Secret History, which was released in 1992, became a bestseller and was sold all over the world, and The Goldfinch brought the writer not only several significant literary awards but also a contract for the film adaptation of the book. Donna Tartt does not strive to write a lot, she gets real pleasure in the process of work, so she does not often delight fans of her work with new products. But each of her new novels becomes a real literary miracle. Most famous writers would envy this creator. 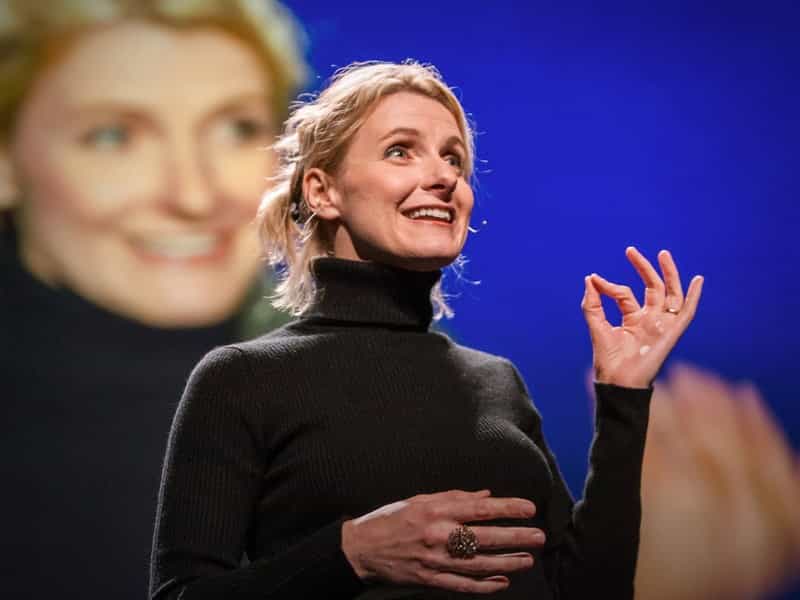 The American author gained wide popularity after the publication of her memoir Eat, Pray, Love in 2006. The bestselling author graduated from New York University in 1991 with a bachelor’s degree in political science, but she took a long time to write. In 1993, she published Pilgrims and then began to appear in various publications, including GQ, The New York Times Magazine. As Elizabeth Gilbert later admitted in the novel Eat, Pray, Love, she managed to make a career as one of the most highly paid freelance female writers. 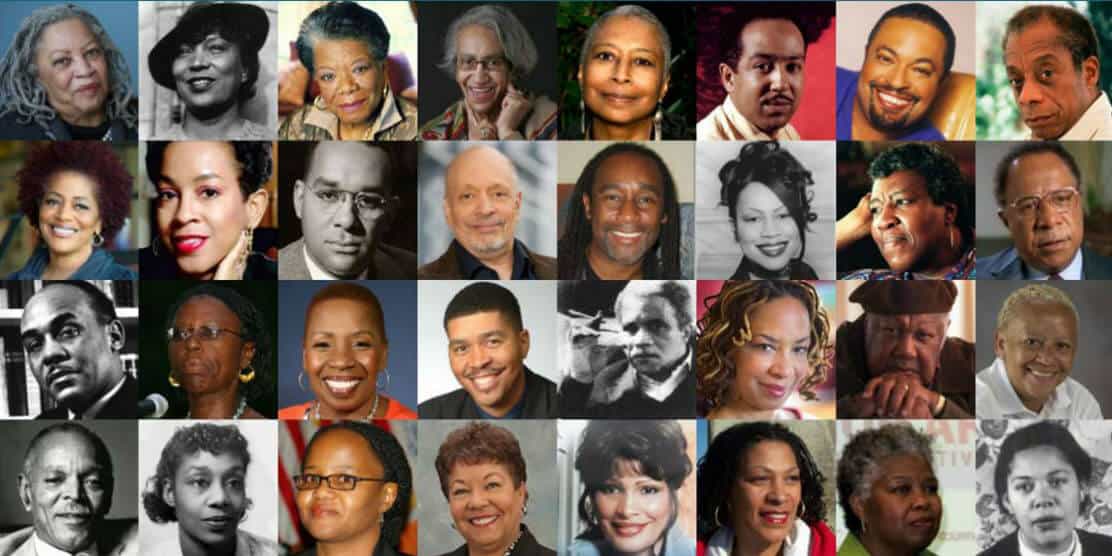 Why Are African-American Writers So Popular?